Oh my goodness! This smoothie is delightful and exploding with flavor! I made it last night for myself and I feel like I’m hooked now! Peach Raspberry Smoothie, you stole my heart! Please try and make one today.

“Venus, Mars and Saturn light up the evening sky throughout September, 2016. Later this month, Mercury puts on a good show for northern observers before sunrise.” 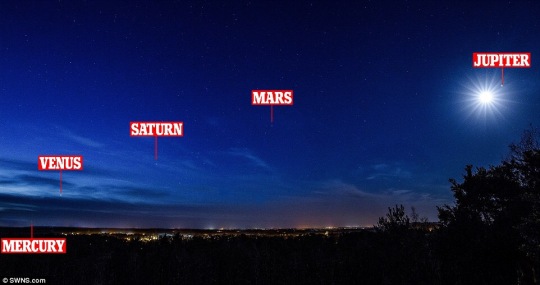 “All five bright planets start out as evening objects in September 2016, but two are hard to see. Mercury and Jupiter are quickly fading into the glare of sunset, and will move into the morning sky later this month. Venus, Mars and Saturn adorn the evening sky all through September. Venus is up just after sunset (setting before nightfall at northerly latitudes or shortly after dark in the Southern Hemisphere). The other two evening planets – Mars and Saturn – stay out until late evening at mid-northern latitudes (or until midnight or beyond as seen from the Southern Hemisphere). Mars is still bright, forming a noticeable triangle on the sky’s dome with Saturn and the bright star Antares. Follow the links below to learn more about September planets in 2016.” 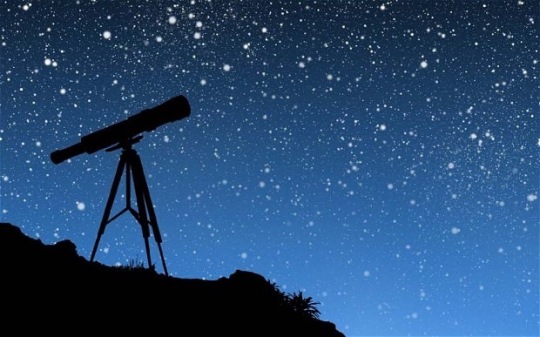