I’m going to see Sleeping Beauty tonight at the Florida Theatre in Jacksonville, FL. Show starts at 7pm, but my husband and I will be there promptly at 6. I just love the ballet, and the Russian Ballet is one of the most talented and disciplined ballet’s in the world. And I have tickets! My husband is more than just a trooper, he enjoys the show himself, too. I’m so greatful for that. Most men would complain or just would not take their women to see ballets, operas or Broadway shows. I’m about to start getting ready…. I will post pictures tomorrow 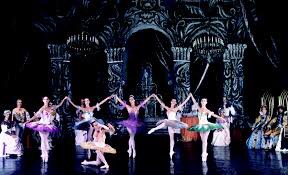 Look of the Week 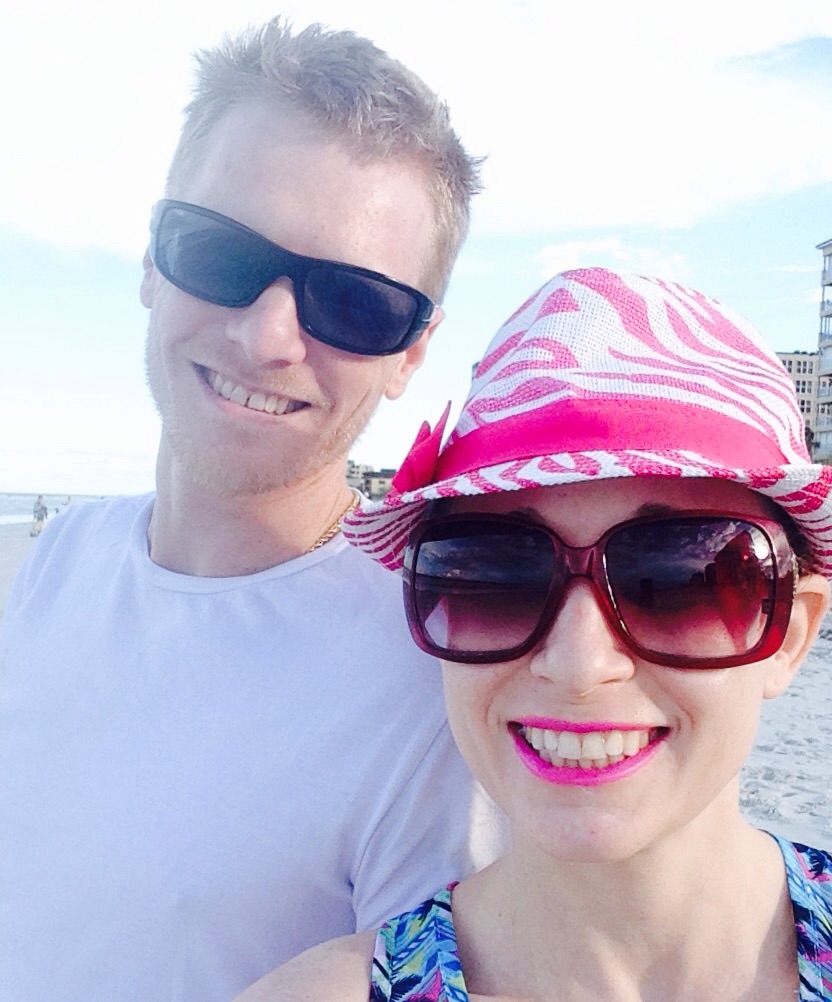