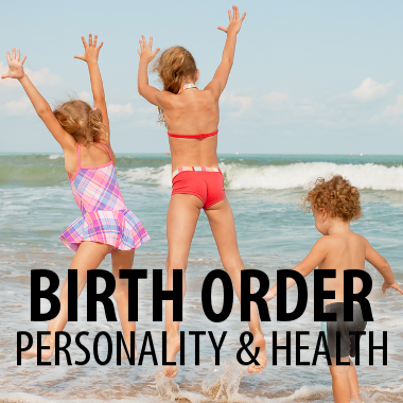 “A first-born or only child may be more likely to become a doctor or lawyer. Younger siblings more often turn to the arts or the outdoors. In part, you can credit parenting.”

“Parents may over-protect oldests or onlies. So they tend to follow more brain-based interests. When later children show up, parents can be more relaxed and hands-off.”

“A first-born or only child may be more likely to become a doctor or lawyer. Younger siblings more often turn to the arts or the outdoors. In part, you can credit parenting.”

“Parents may over-protect oldests or onlies. So they tend to follow more brain-based interests. When later children show up, parents can be more relaxed and hands-off.”

You Can’t Fake Being Authentic

“A lot is being said and written about being authentic these days because so many people aren’t. Think about a police chief who fudges his department’s response to a crisis. Or, government and corporate leaders that promise one thing and then do another.”

Authenticity means being real or genuine, and telling the truth. You can’t tell someone you’re being authentic. You have to demonstrate it by your behavior. You have to be who you say you are.

Employees value a CEO who is honest and not afraid to open himself up and show some emotion. We coached a senior partner of a law firm for several years. One day he was asked to speak to the partnership about what the firm meant to him.

When talking about the firm in rehearsal, he was overcome with emotion and had difficulty getting the words out. He kept practicing because we knew that once he was able to manage his emotions, he could hold his own on stage.

On the day of the meeting, Jim got through his remarks with a catch or two in his voice and just a few tears in his eyes. His ability to show emotion may have surprised some of the partners, but they were very touched by his authenticity and his love of the firm.”

When your name is on the door, you can never be just “one of the guys.” It’s a delicate balance between being aloof and developing a genuine rapport with employees.

Bill Hewlett and David Packard, the founders of Hewlett Packard, practiced management by walking around , a concept popularized in the blockbuster book In Search of Excellence . This means making spontaneous visits to employees to learn first hand what’s really going in the company and getting valuable feedback from employees. These visits are a great morale booster.

But you can’t just drop into the company cafeteria once a year and pretend that you’re interested in your employees. That’s just going through the motions. It’s not authentic.” 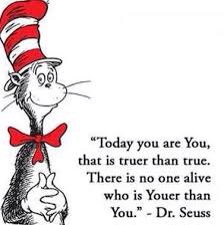 “Good leaders meet with their employees regularly. One CEO we work with invites a different group of employees to dine with him in the cafeteria every other week. He learns more than he would by sitting in his office and it demonstrates his genuine commitment.

The founder and now retired CEO of Costco, Jim Sinegal, was labeled a “retailing genius” in a CNBC special about the retailer (below). A shirtsleeves leader, he spent most of his time on the road visiting his warehouse stores. He wanted to know from store managers what was working and what wasn’t. Sinegal could then apply what he learned to the entire network.”