Top Haunted Places In The US

Top Haunted Places in the US

“1. Calcasieu Courthouse:
In 1940, a woman named Toni Jo Henry killed a man. She was an attractive, former prostitute that charmed a man that was driving a pickup truck. The driver asked to give her a ride since she was walking the highway with a friend in route. It took three different trials to finally convict Toni, who charmed the courtroom and jail staff. Toni was nicknamed the Tiger Girl and was the first female to die in the electric chair. Her spirit is said to still linger in the courthouse of Lake Charles, LA. You can hear her screams and smell the odor of her burning hair.”

“2. Moundsville Penitentiary:
The Moundsville Penitentiary located in West Virginia was known as the most violent facilities and had over 1,000 inmates. With so many inmates, they were living in cramped quarters, which always led to violent and vicious riots. A great number of inmates were hung or killed by electric chair, while a lot of prisoners were killed by other inmates. This prison closed their doors in 1995, but it has been reported that the tortured spirits are still there and can be heard. Moundsville Penitentiary sets up tours during certain hours every day, so anyone can get a chance to go witness the ghosts that are lingering inside.”

“3: Trans-Allegheny Lunatic Asylum:
Western State Hospital, located in West Virginia, was a home for thousands of people with major mental issues. There were hundreds of patients that had died before the hospital shut their doors in 1994, and their spirits are still there haunting the building grounds to this day. The hospital has served as a military post back in the Civil War era. Paranormal tours are open to the public, featuring a 2 hour visit in the asylum’s main four spots, and offering a greater intensive 8 hour overnight stay to those that are brave enough.”

“4: Villisca Axe Murder House:
The little white framed house at 508 E. 2nd Street, on June 10, 1912 became a gruesome murder scene. The horrifying murder of Josiah B. Moore, his wife, their 4 kids and 2 young girls were all overnight guests. This crime terrified the entire town in Iowa. The murder has gone unsolved. There are reports of seeing a man with an ax, kids crying, and just unexplained paranormal happenings. The house has been restored, but there is no electricity or plumbing available. However, you can take a tour or even better, make reservations to stay overnight and have all the paranormal experiences yourself.” 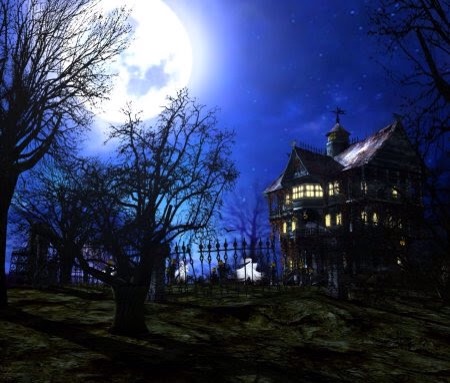 “5: Sammie Dean Spirit:
A former copper mining town in Jerome, AZ is known for their paranormal activities in their township, dating back to the Wild West. Today, there are approximately 400 residents that live in this town, but there are more ghostly residents from the days where there were the mining accidents and gun fights. A well known spirit, Sammie Dean, who was a prostitute that had been strangled to death by a customer in the Crib District, still roams the alleys looking for her killer. Her killer was never found.”

TO FIND OUT WHAT ELSE IS HAUNTED, CLICK ON THE LINK ABOVE

Is Ayurveda For You? 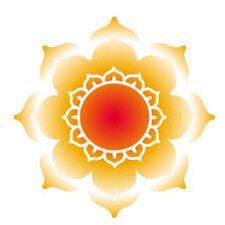 “Ayurveda is the ancient Indian science of healing which essentially provides us with the perception of holistic healing i.e. healing on all the arenas of wellbeing comprising the body, the mind and also the soul. In other words the holistic wisdom of Ayurveda counsels about adapting the right everyday lifestyle, with the aim of staying clear of lifestyle ailments, as well as enjoying the fruit of natural wellbeing and longevity.”

“Ayurveda’s holistic guidance lays emphasis not only on all that is beneficial for the body, but it also sets norms for what needs to be discouraged or prohibited on moral, health and spiritual grounds.”

Ayurveda is the ancient Indian science of healing which essentially provides us with the perception of holistic healing i.e. healing on all the arenas of wellbeing comprising the body, the mind and also the soul. In other words the holistic wisdom of Ayurveda counsels about adapting the right everyday lifestyle, with the aim of staying clear of lifestyle ailments, as well as enjoying the fruit of natural wellbeing and longevity. 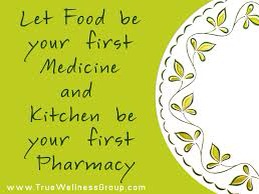 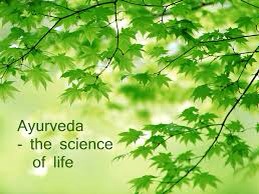